We had a beautiful day at Hawk’s View Golf Course in Lake Geneva for the joint Wisconsin Housing and Recreational Vehicle Dealers Alliances golf outing.  94 golfers registered for the event, and we had more sponsors this year than ever before!!

Cole Huntington, who was the youngest player this year, won the “Closest to the Pin” hole.  JP Pulvermacher had the longest ladies drive, (in the fairway) and Lon Kocsis had the longest mens drive.  Jake Borchardt won the “Straightest Drive” contest, and Kolman Bubis had the closest to the pin on Hole #17.  And Jeff Panka won the longest putt contest on Hole #18.  Only three golfers, Dean Vollmer, Tom Herreid and Mike Kellman, drove the ball within 15 feet of the pin to make it into the 50/50 raffle.  Dean Vollmer won the pot at $395!

Here are some pictures taken during the outing: 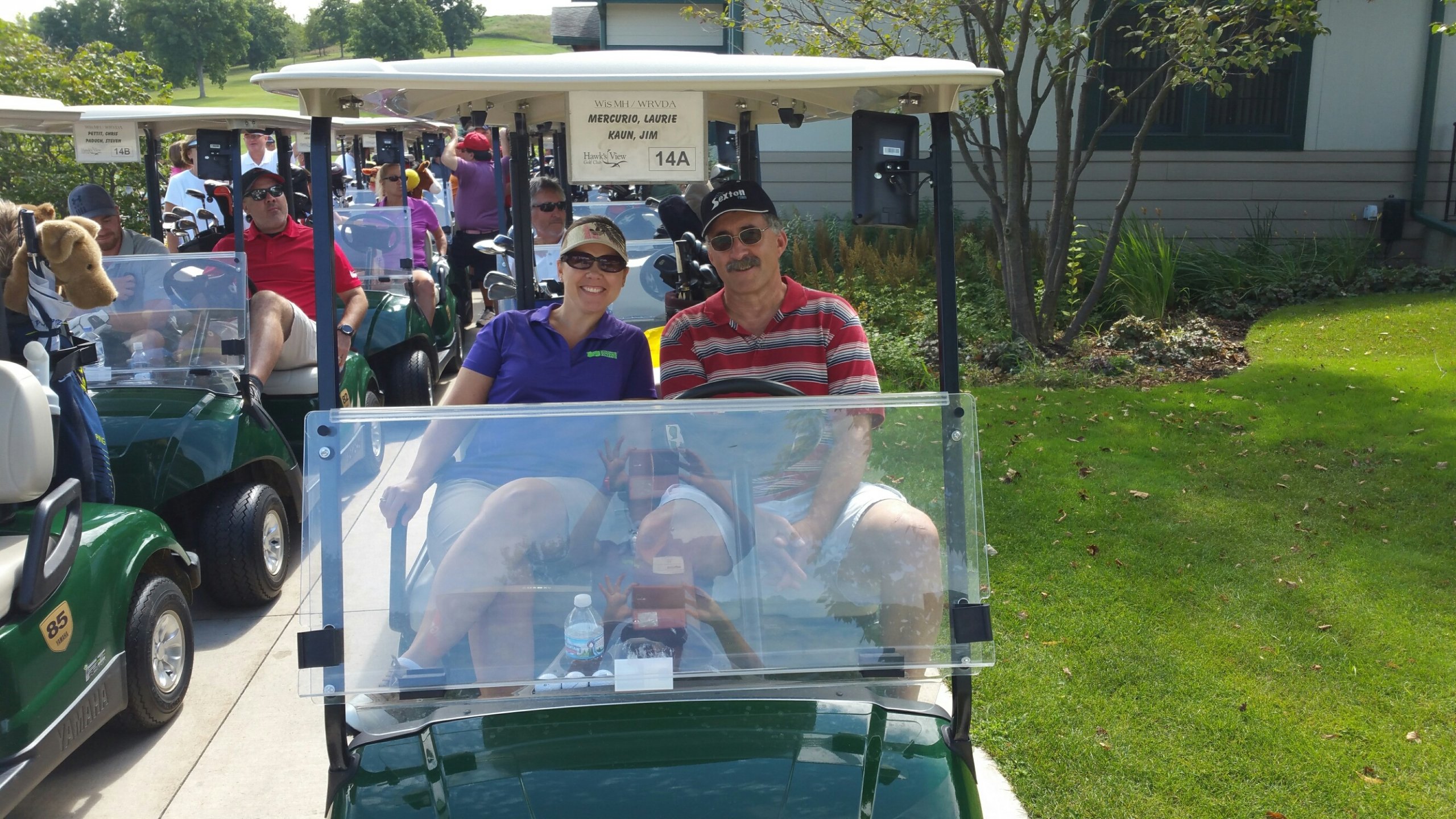 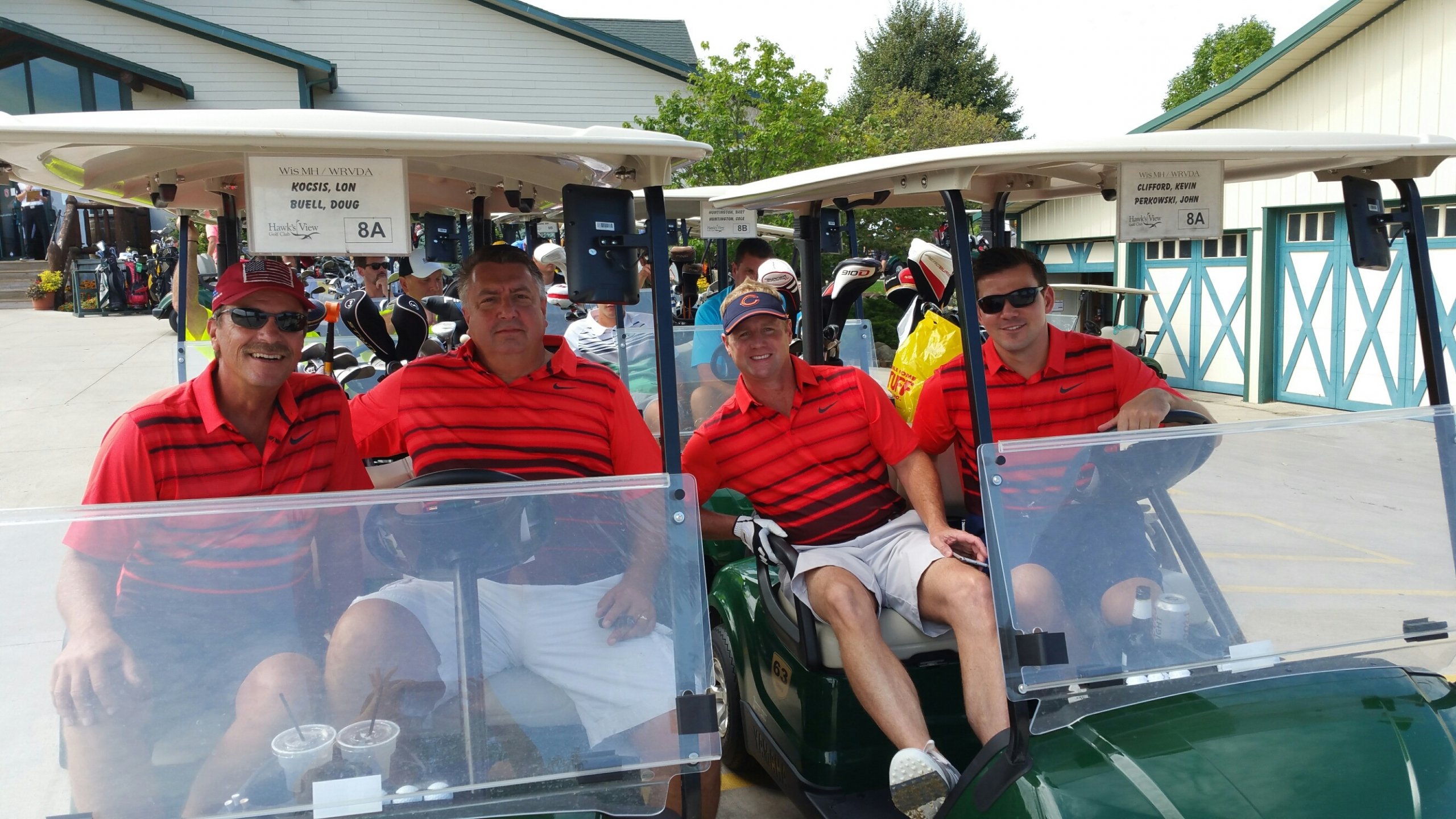 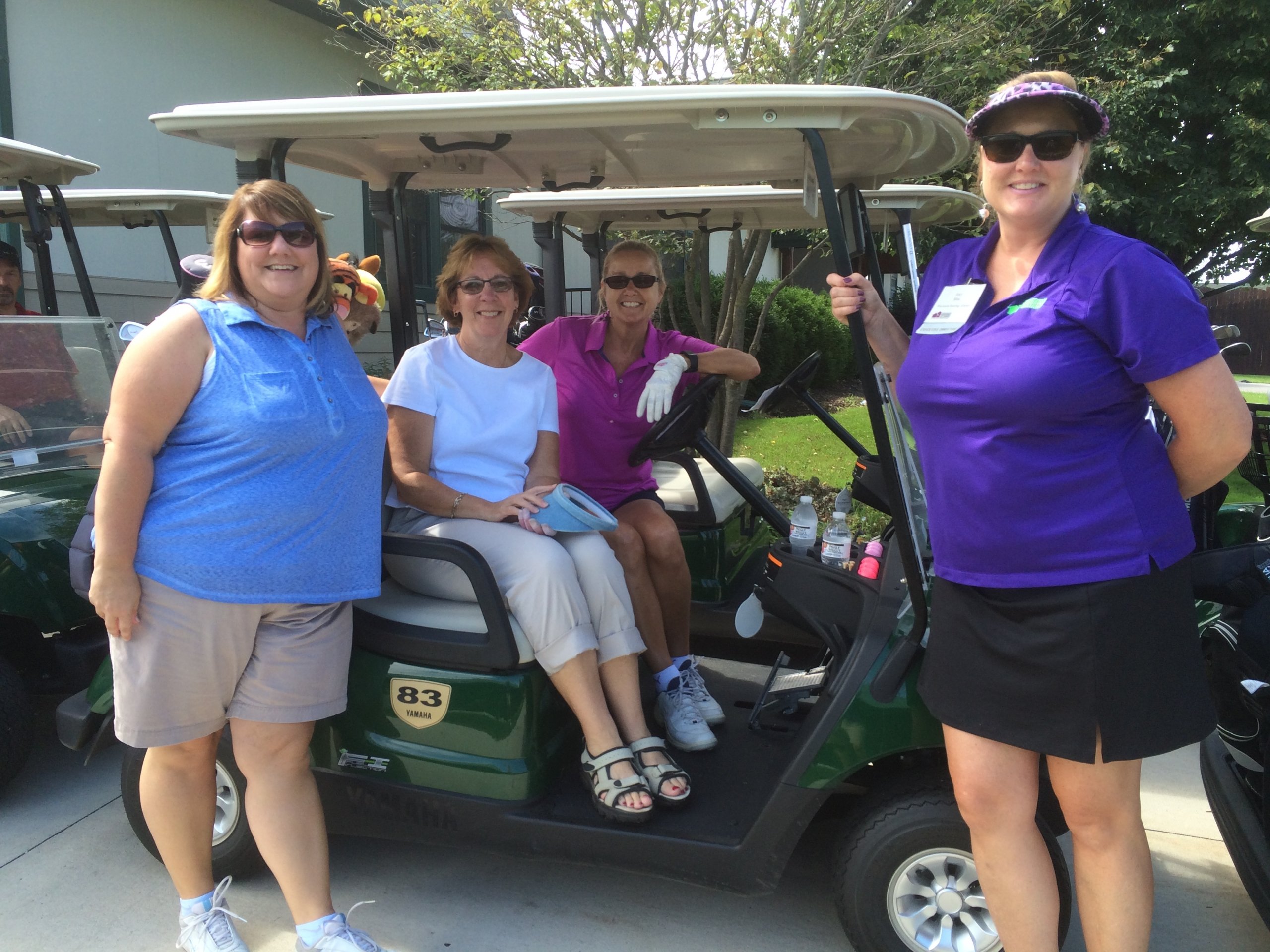 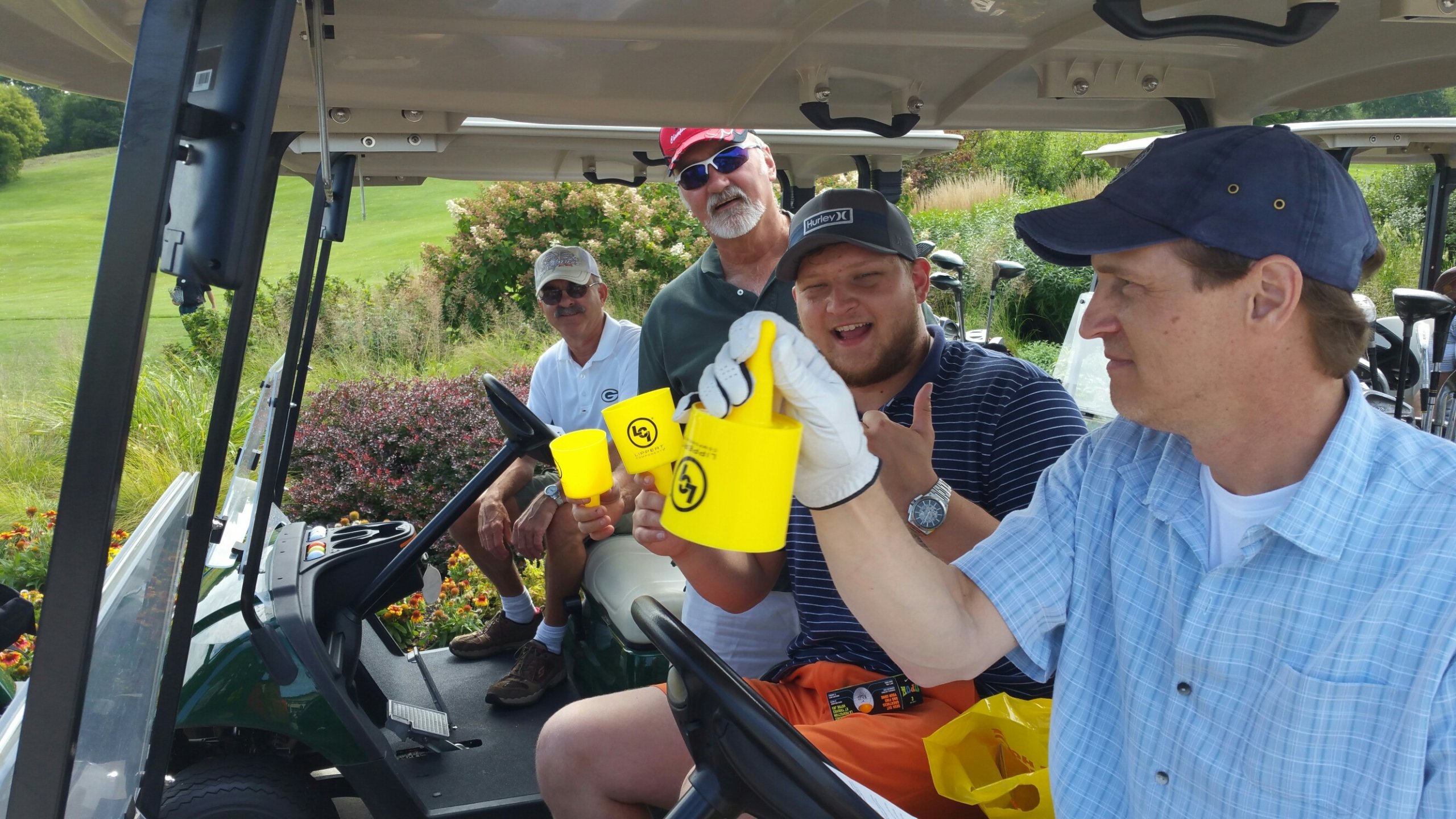 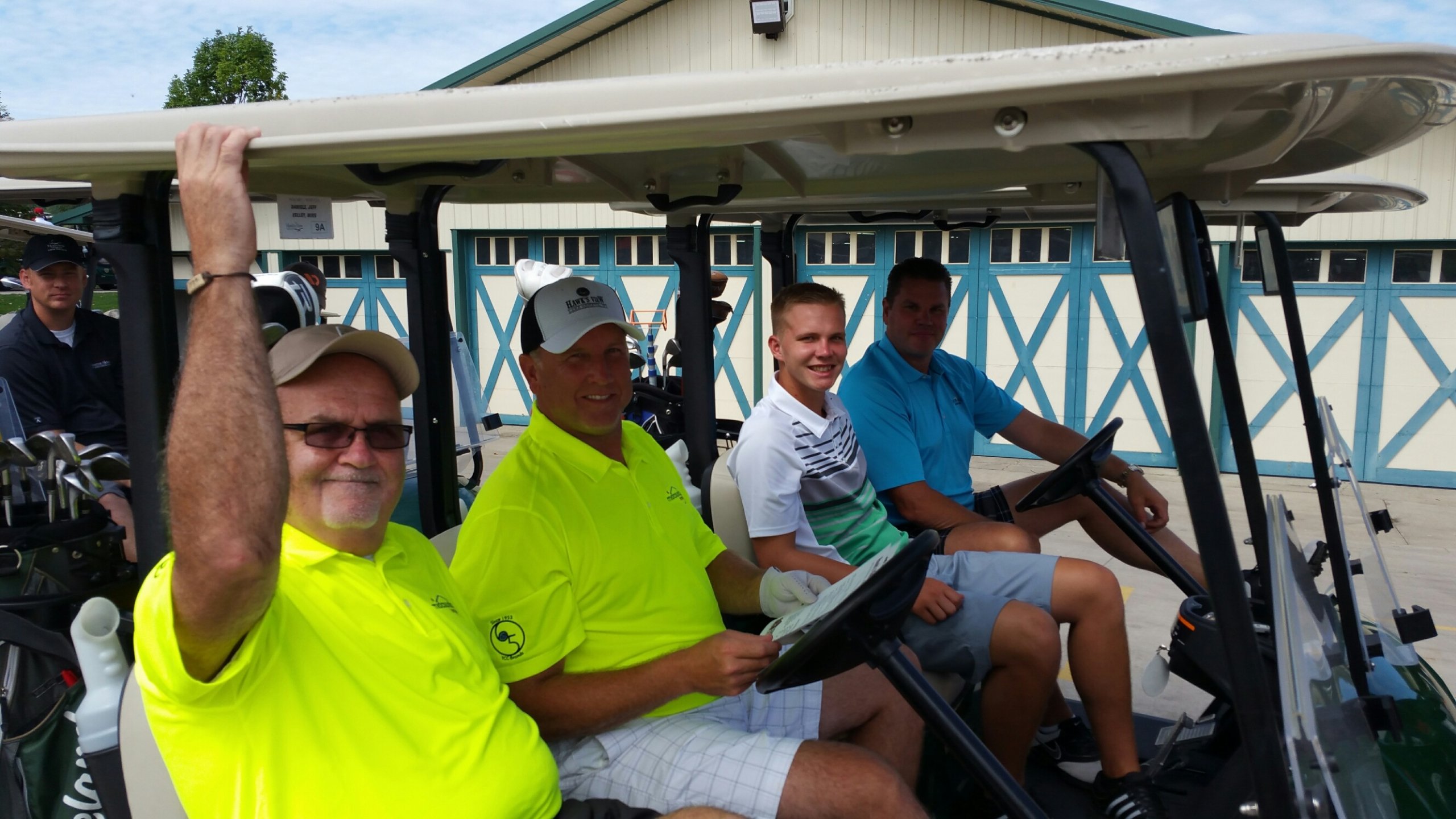 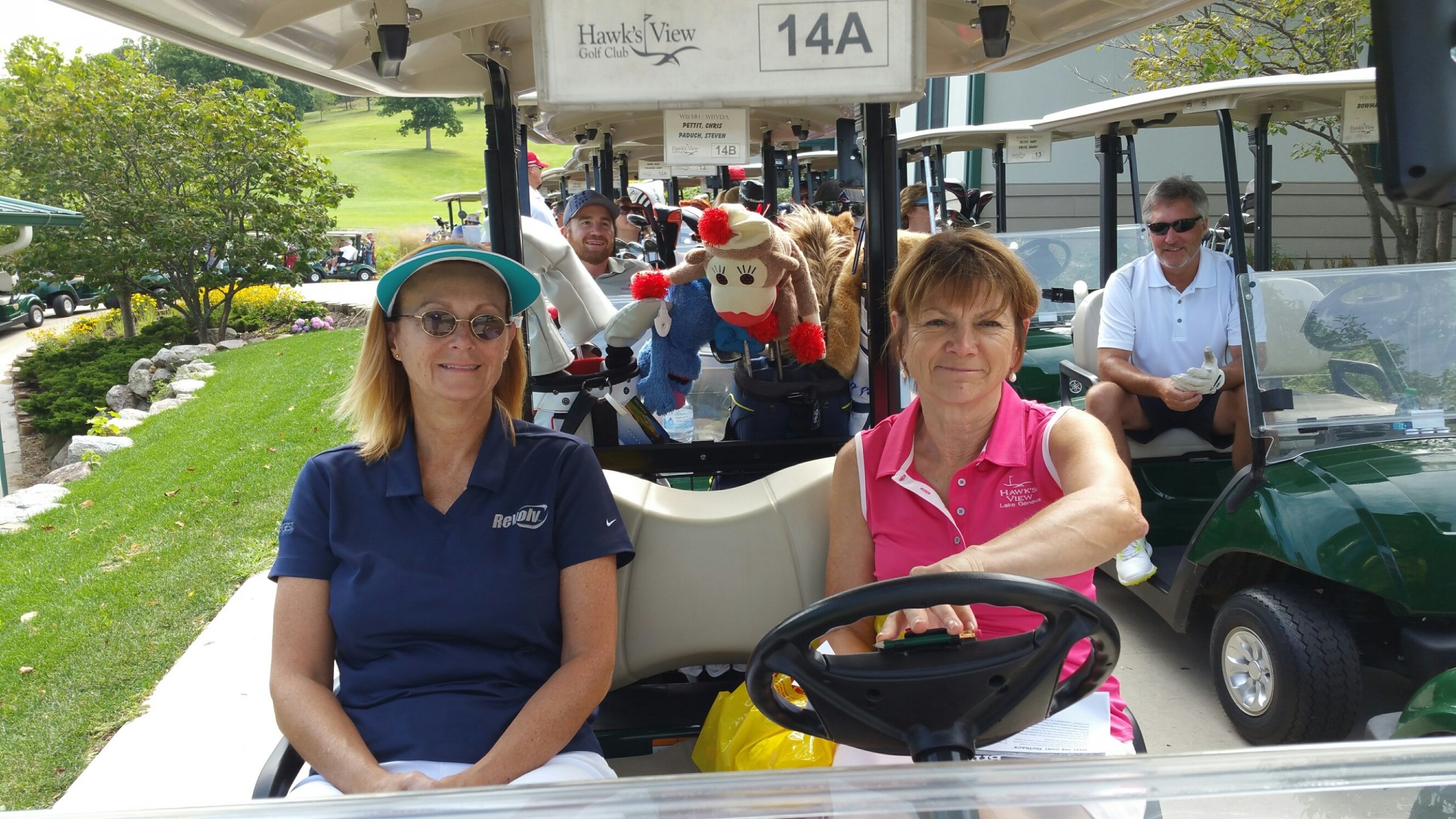 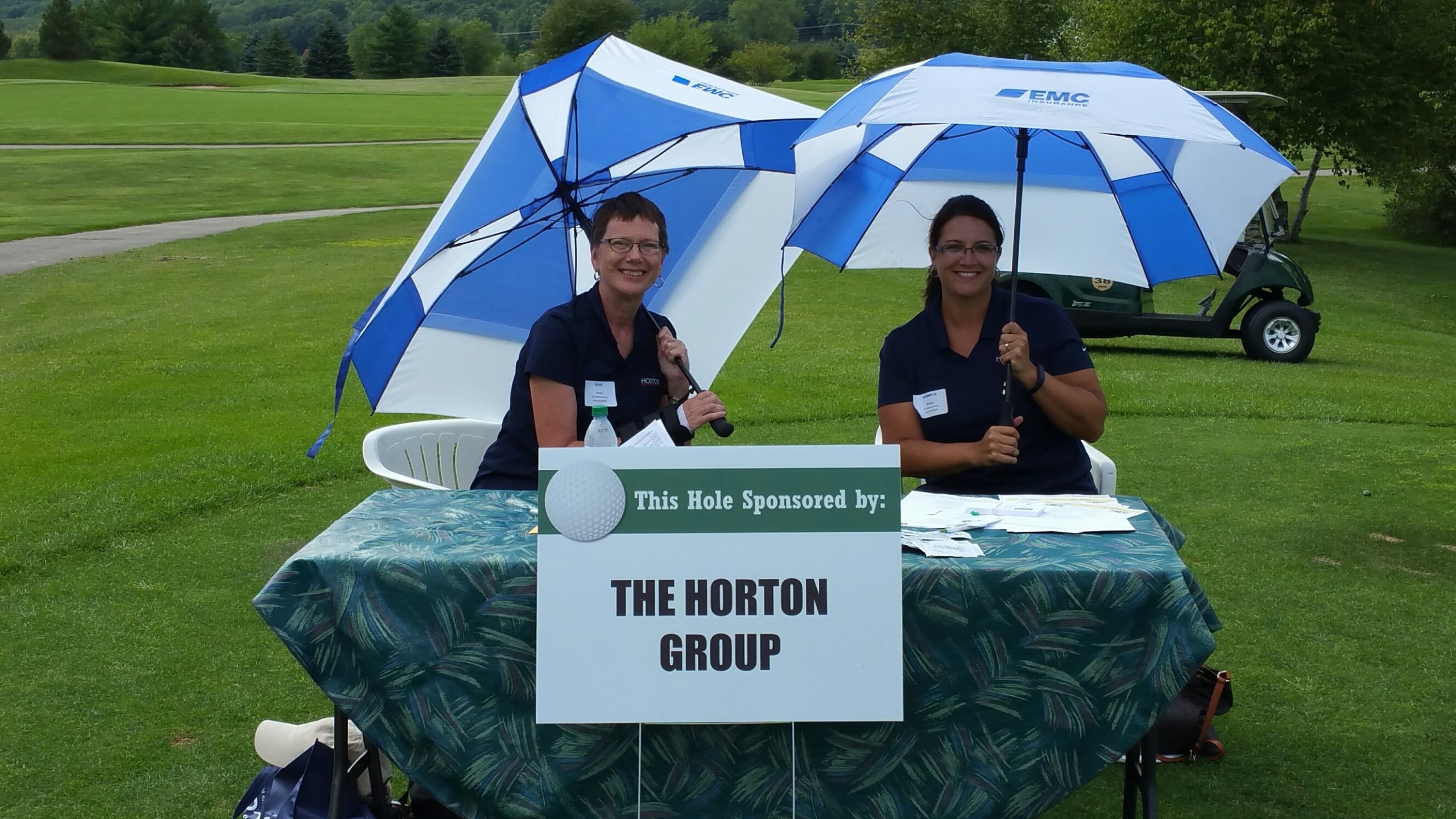 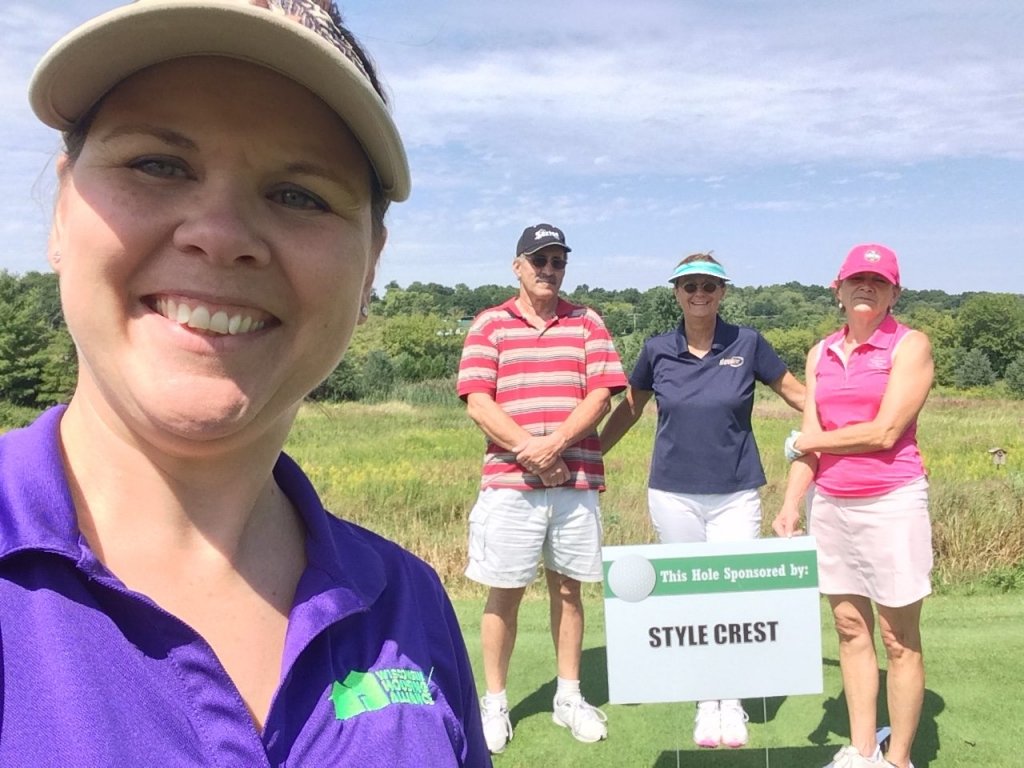 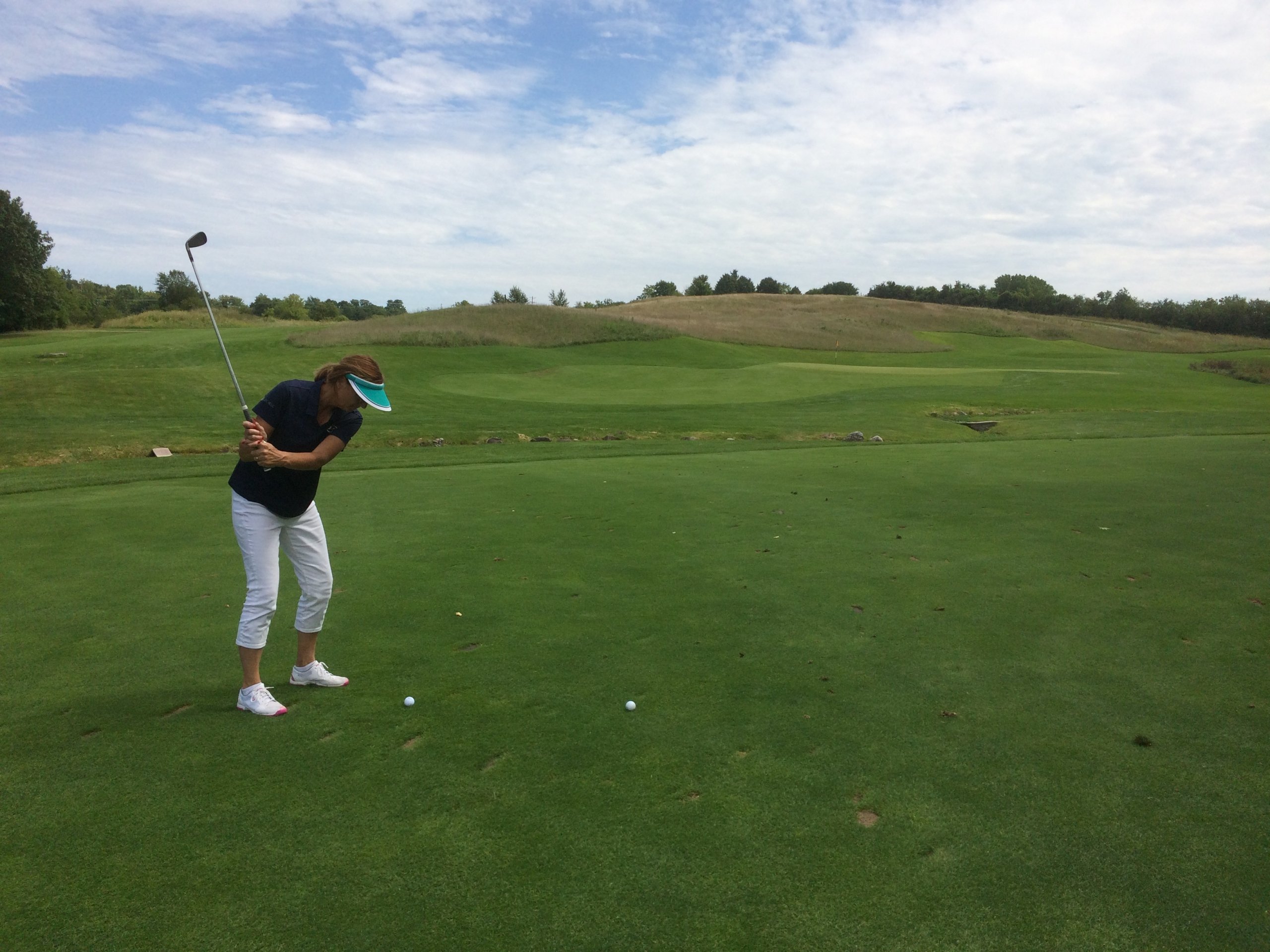 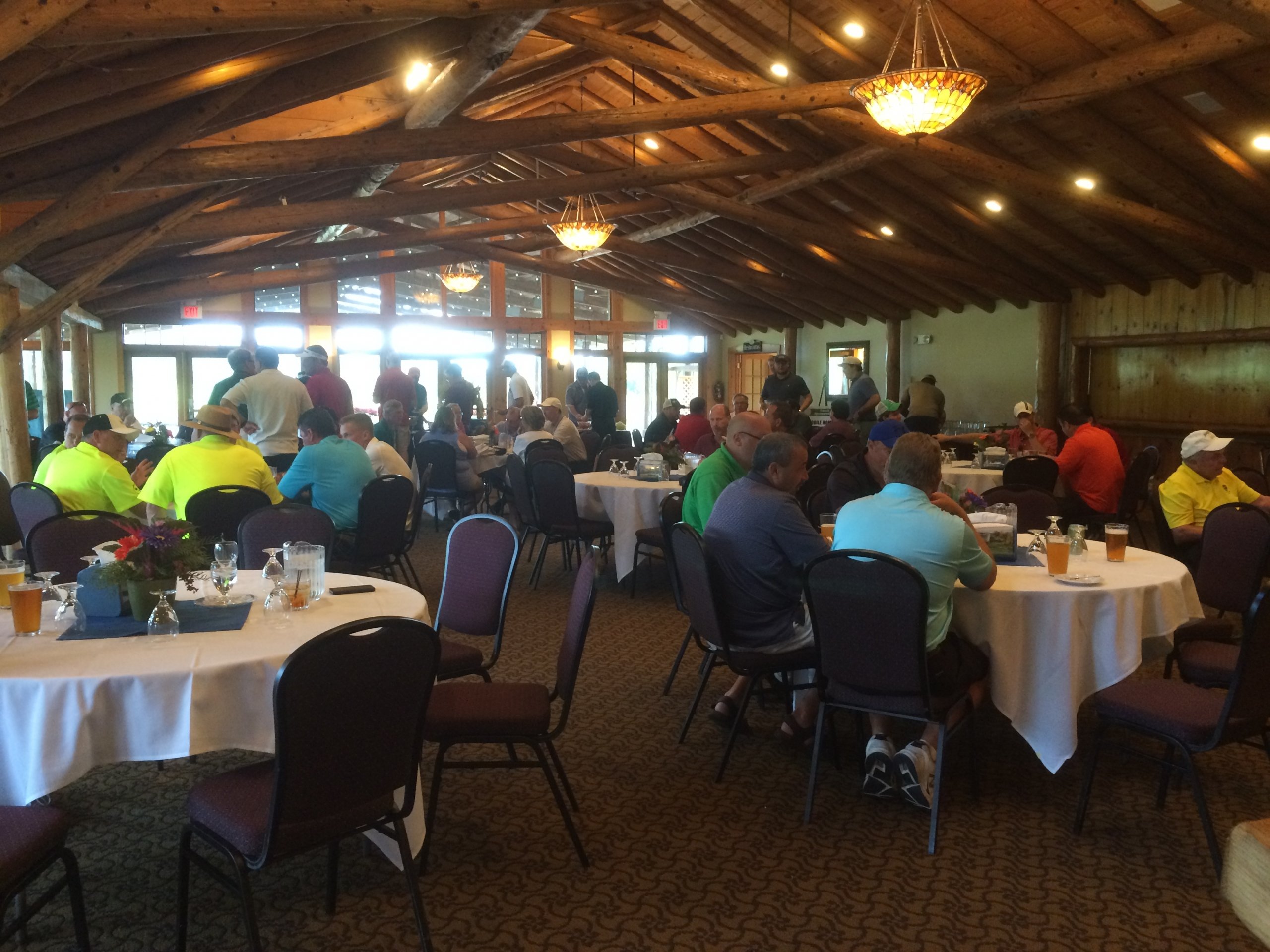 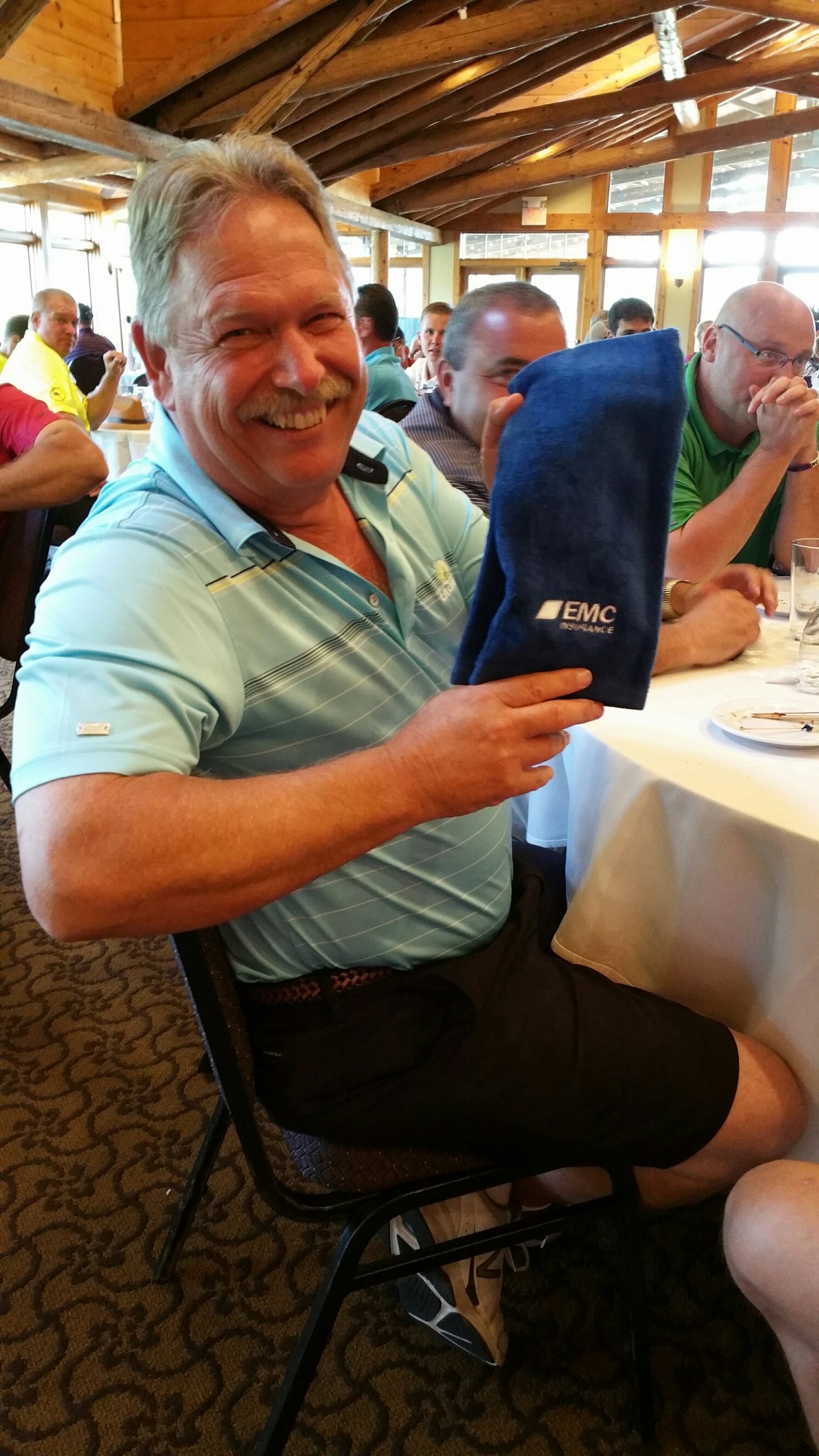 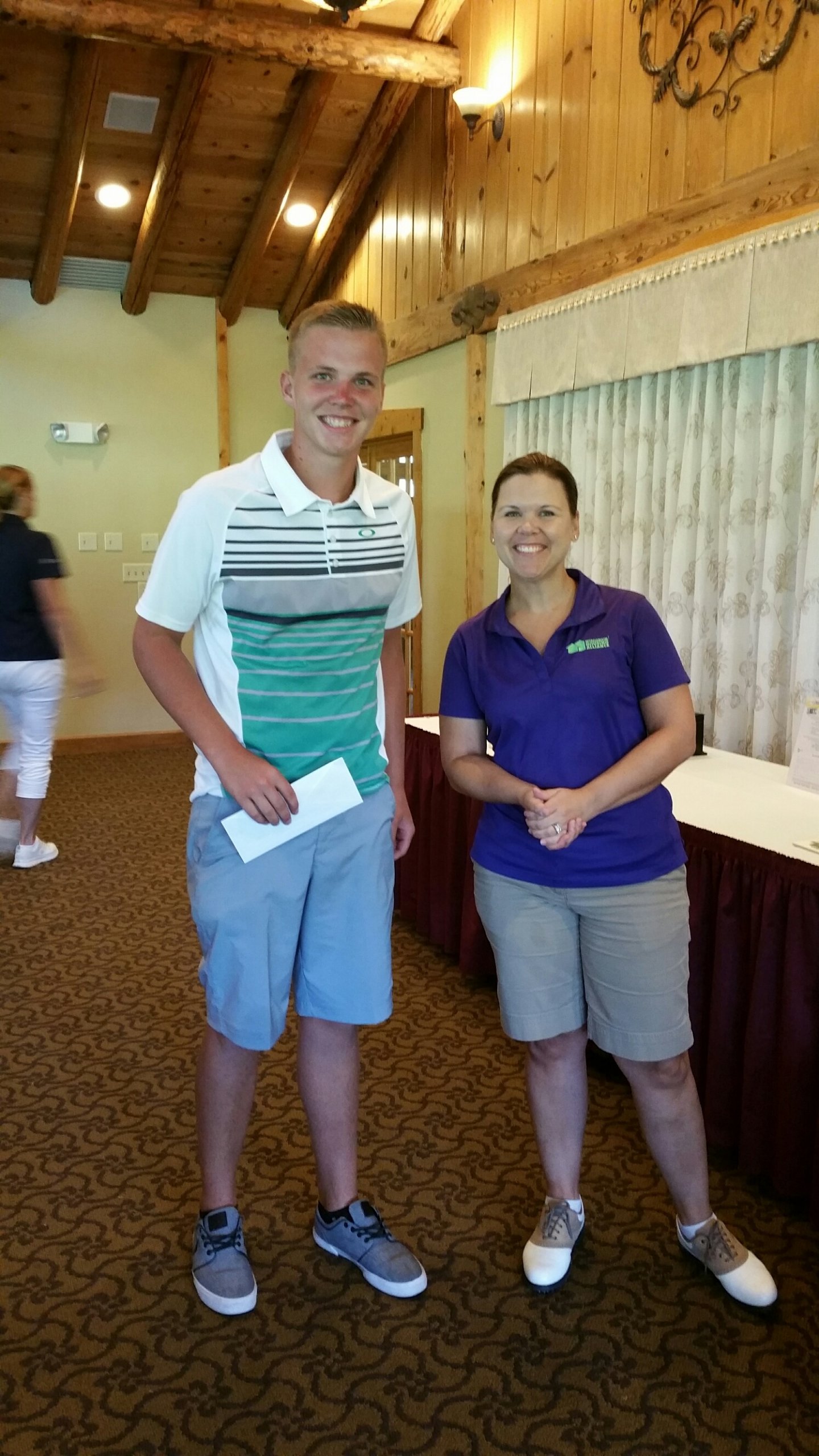 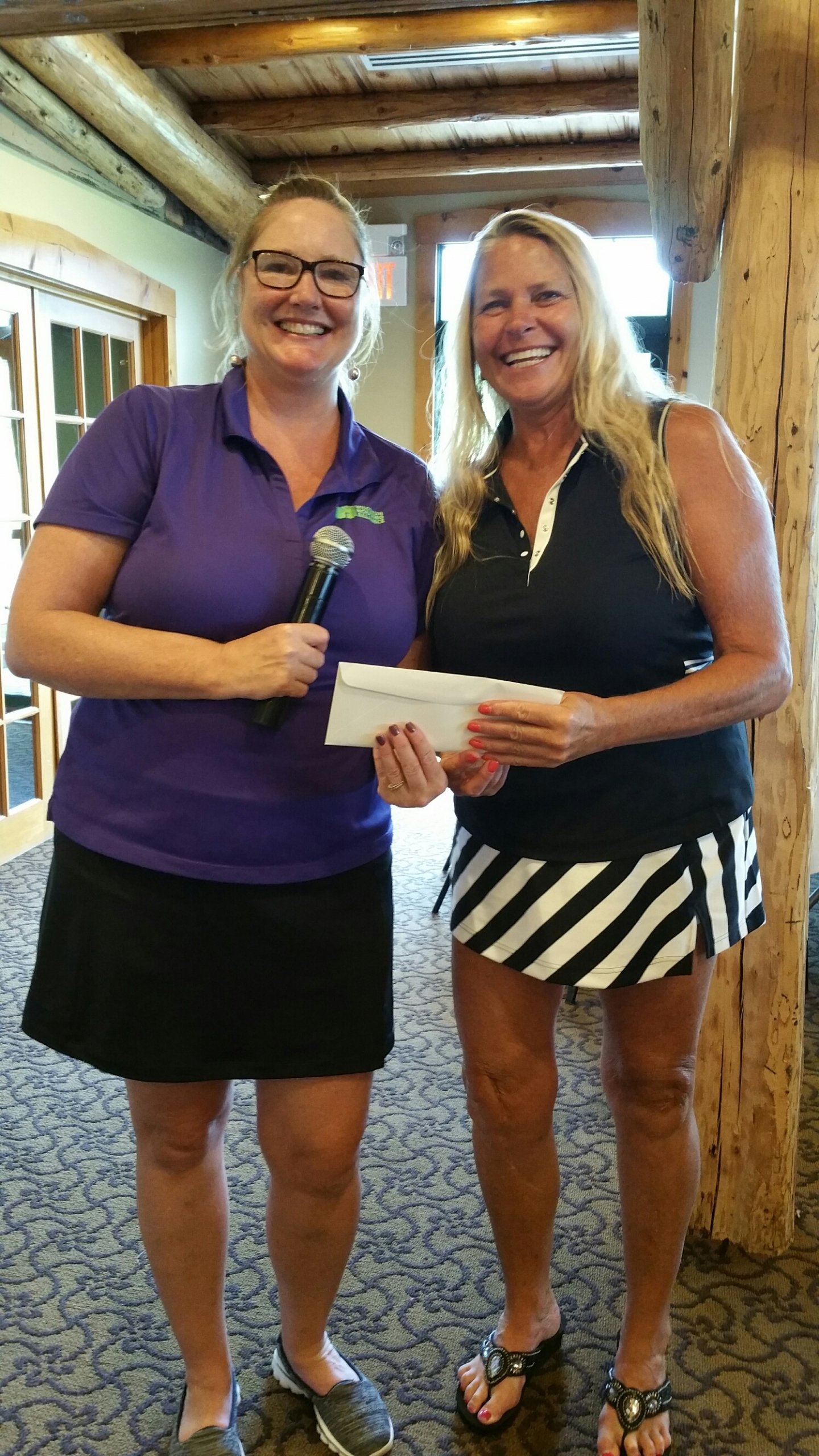 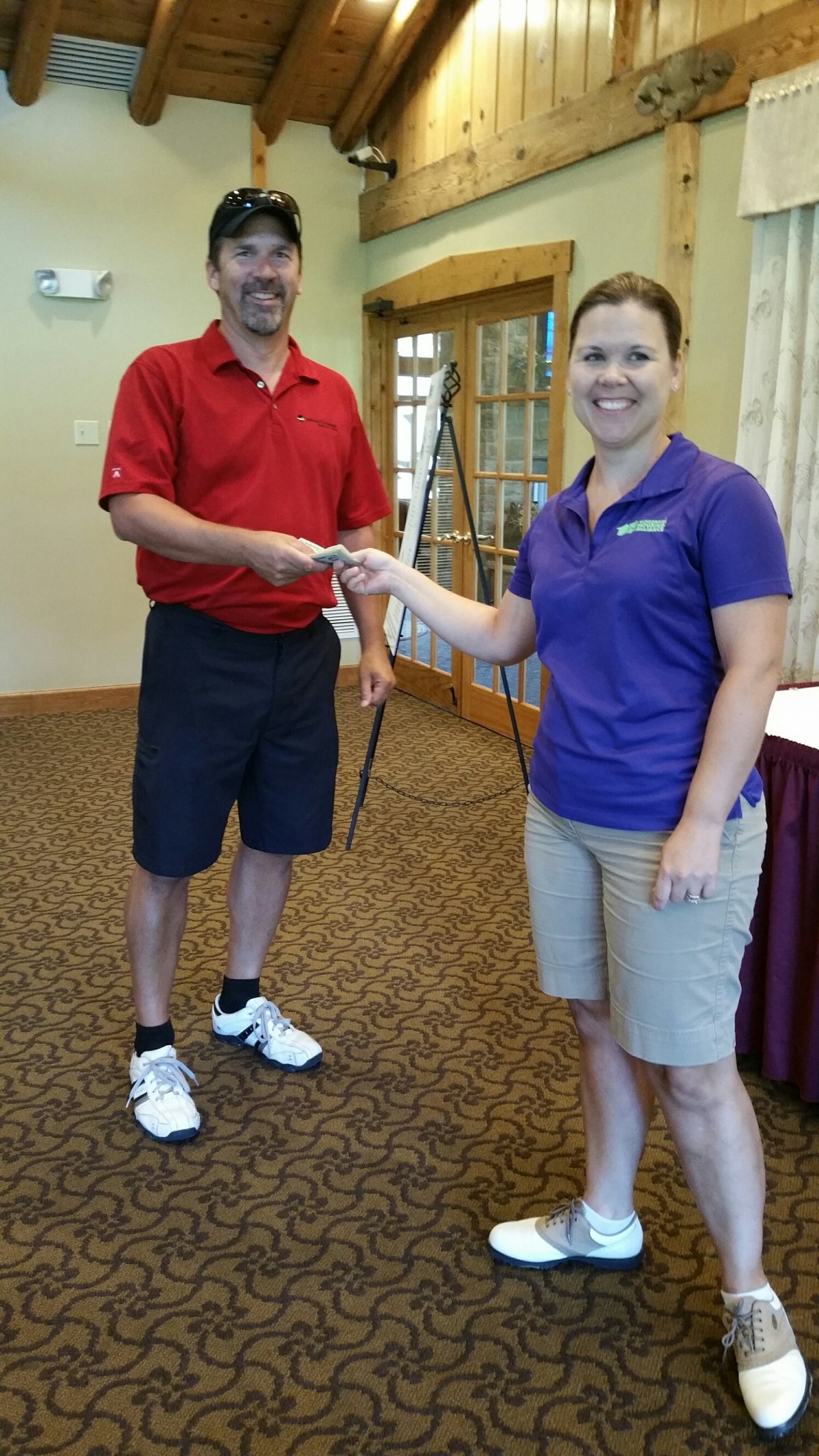 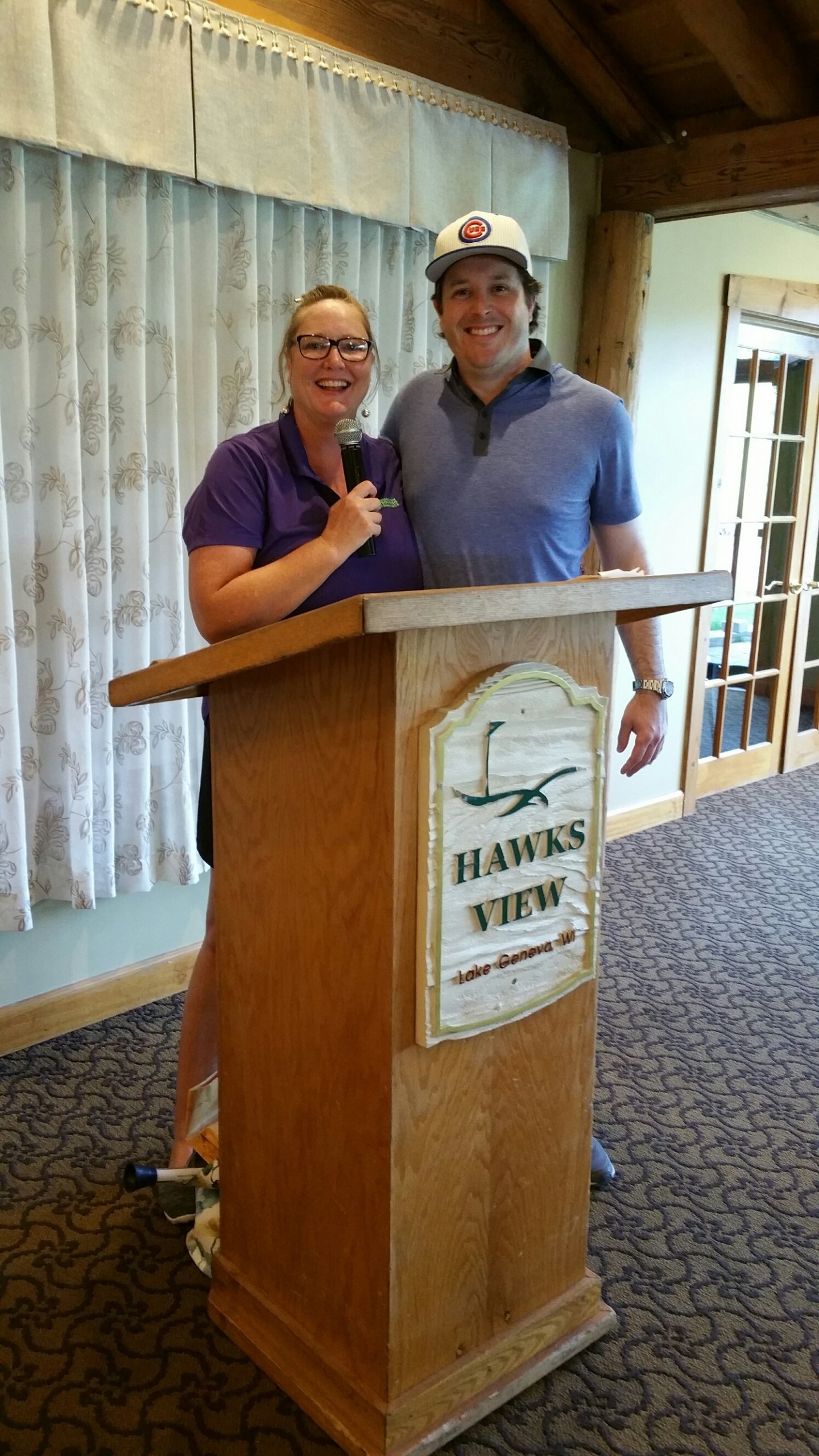 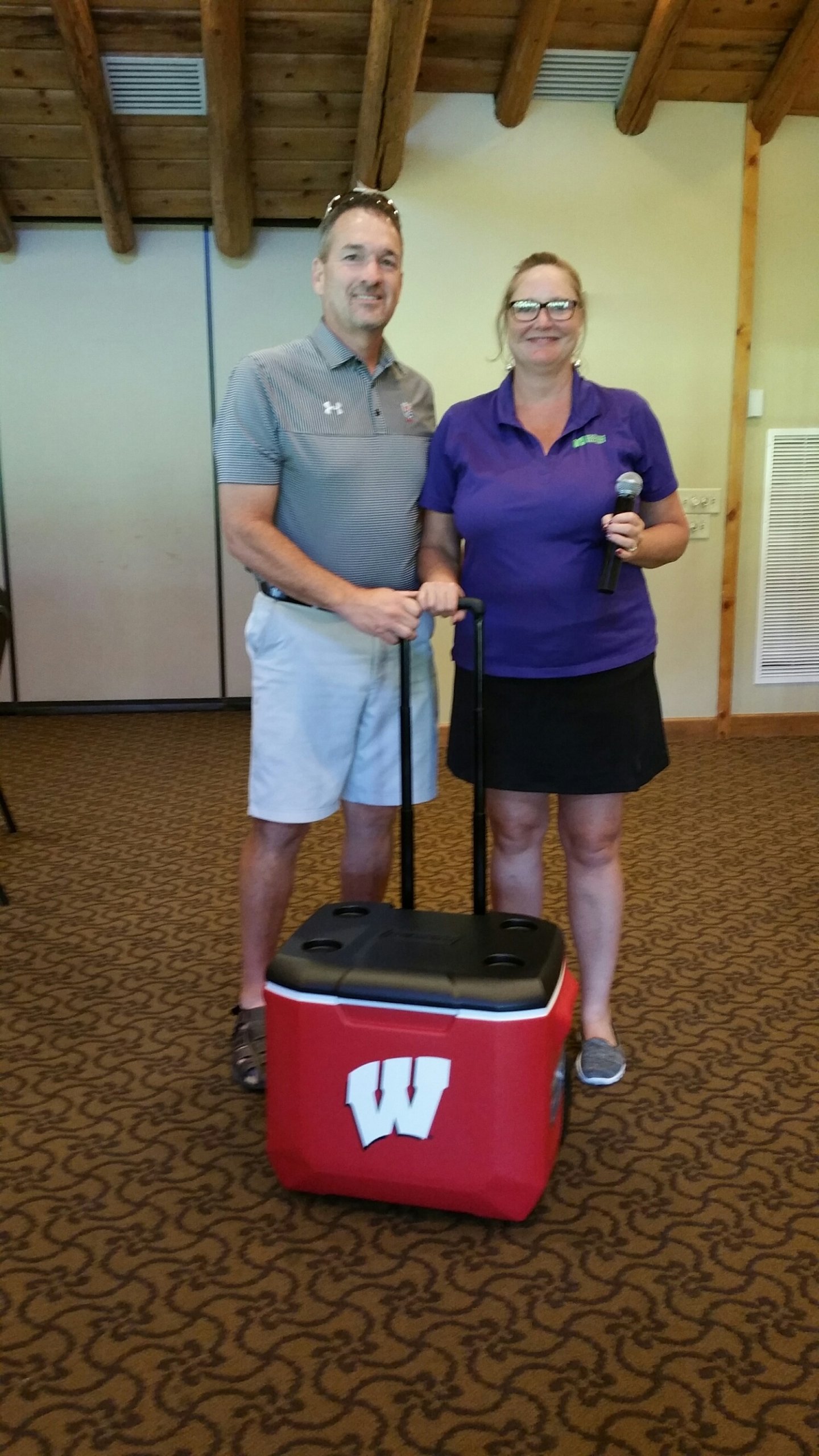 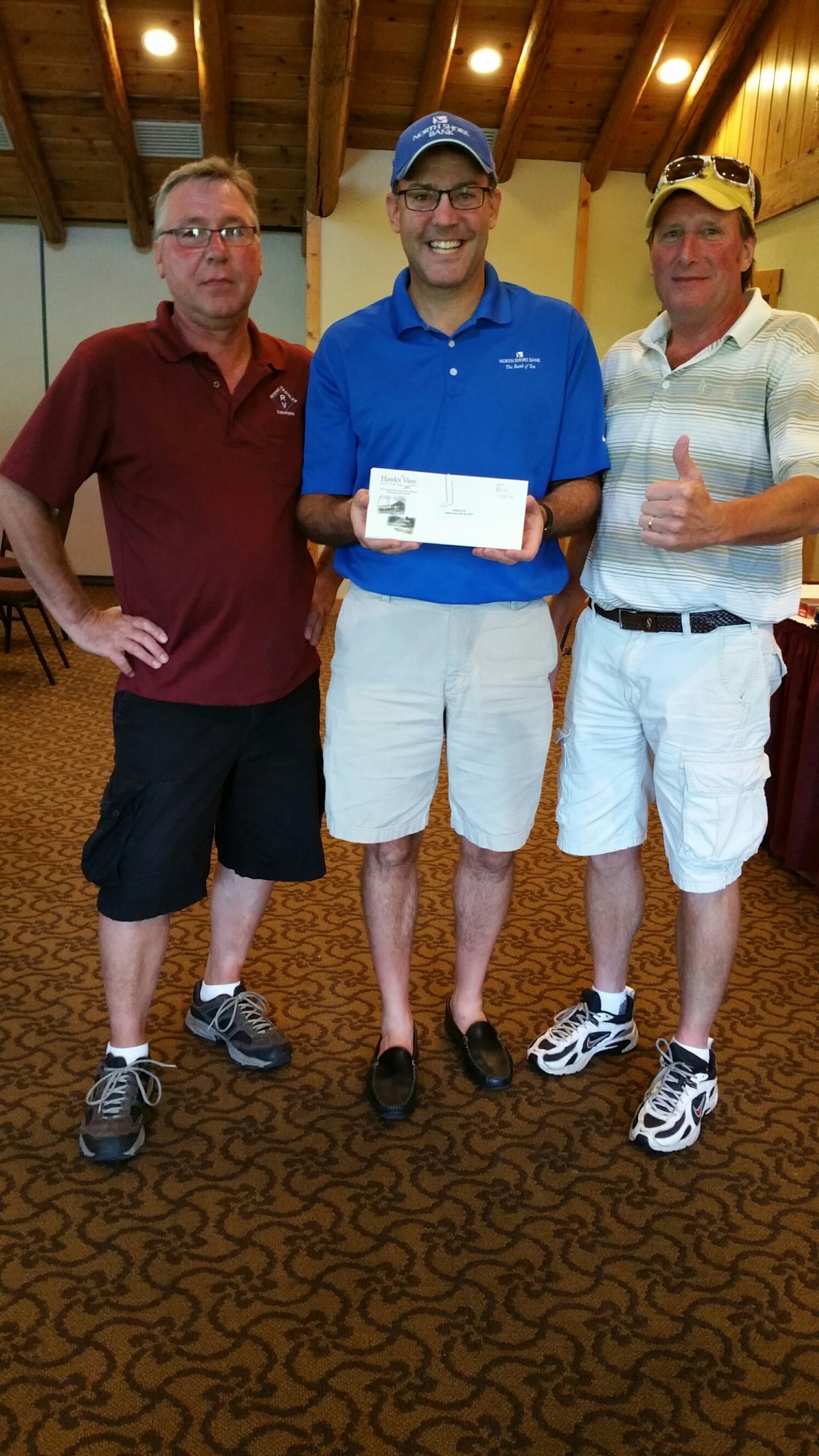 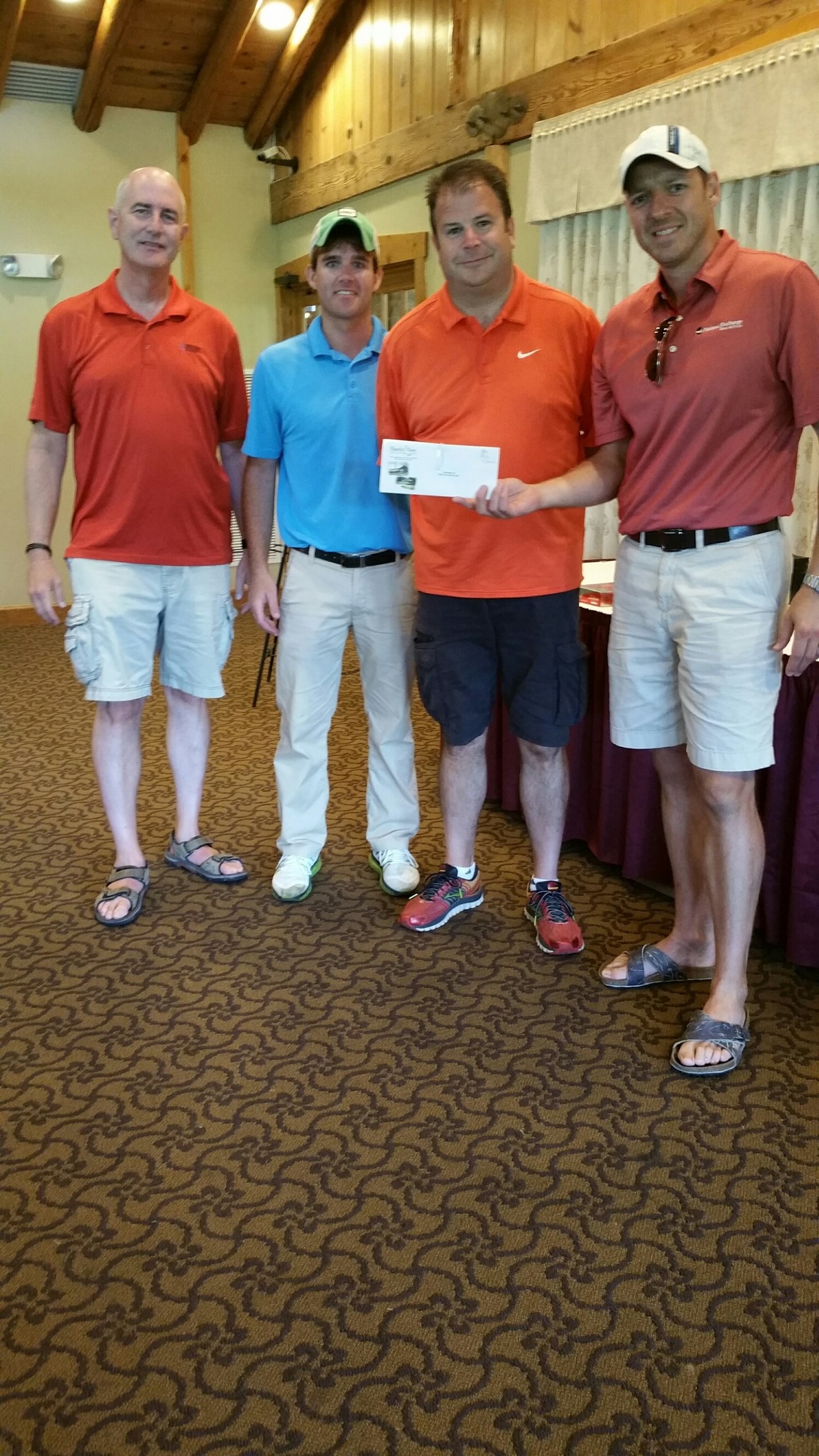 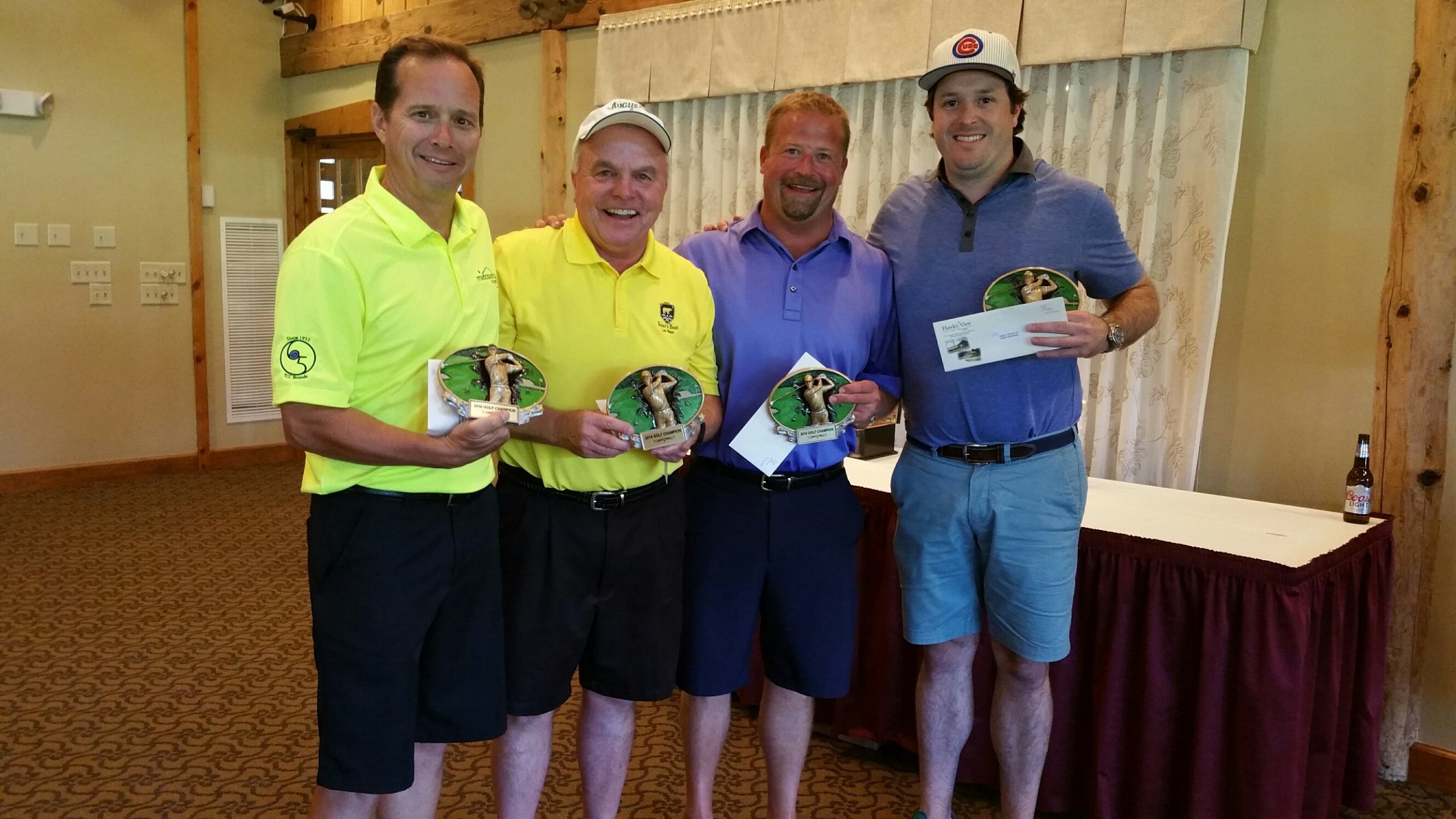